The Illinois Science + Technology Park is located in Skokie, Illinois, situated on an approximately 24-acre corporate campus, with nearly 556,650 square feet of fully developed office, laboratory, and retail space in five existing buildings. American Landmark Properties acquired the property for $77 million in 2017 with a loan of $54,285,000. Included in the acquisition was a 136,000-square-foot building shell and additional development opportunities for up to 1.3 million square feet of new office and lab facilities on the campus. Immediately after the acquisition, American Landmark Properties announced a program to complete the redevelopment of the shell building and upgrade the common areas of the other buildings. This announcement was followed by the execution of a new lease with Northwestern University for nearly 9,000 square feet. American Landmark was also successful in its pursuit of a State grant for use in the redevelopment of the shell building located at 8030 Lamon. That work began in 2020.

In the fourth quarter of 2021, American Landmark sold the two fully-leased laboratory buildings and the stand-alone office building to two separate buyers in sales totaling $111,450,000, which translated to a 1.9x equity multiple for the investors to date.

In addition to the acquisition and syndication, American Landmark Properties was responsible for the successful lease-up and management of this world-class project. American Landmark continues to operate the common areas and manage the redevelopment of the 8030 Lamon building. 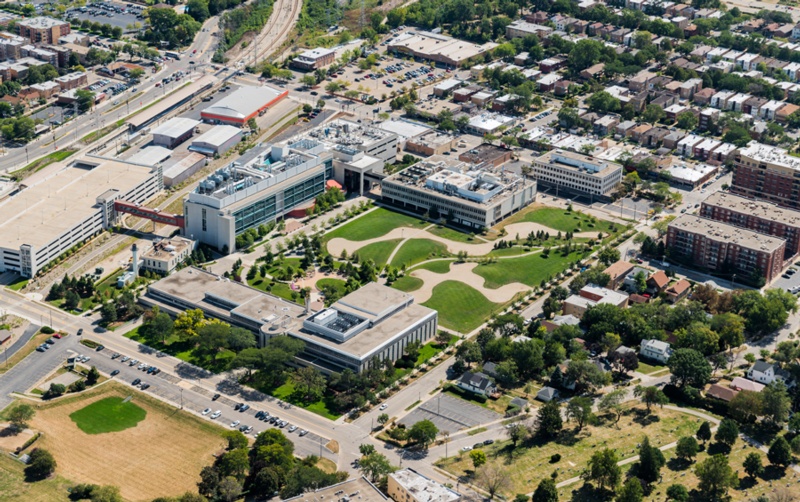 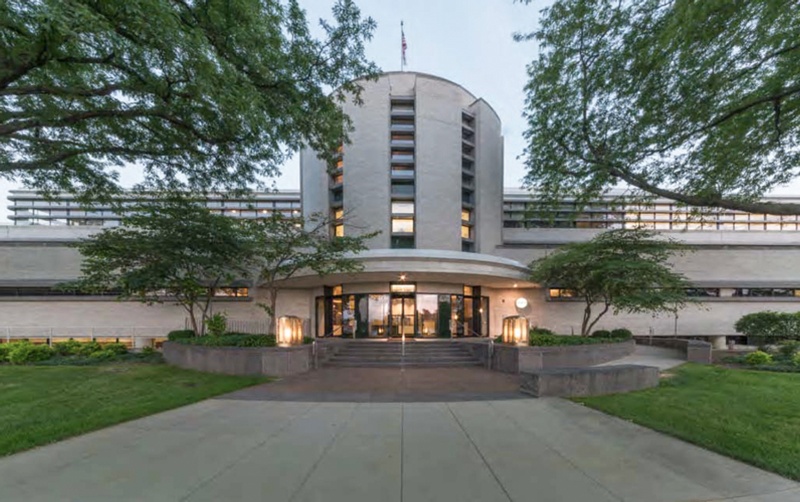 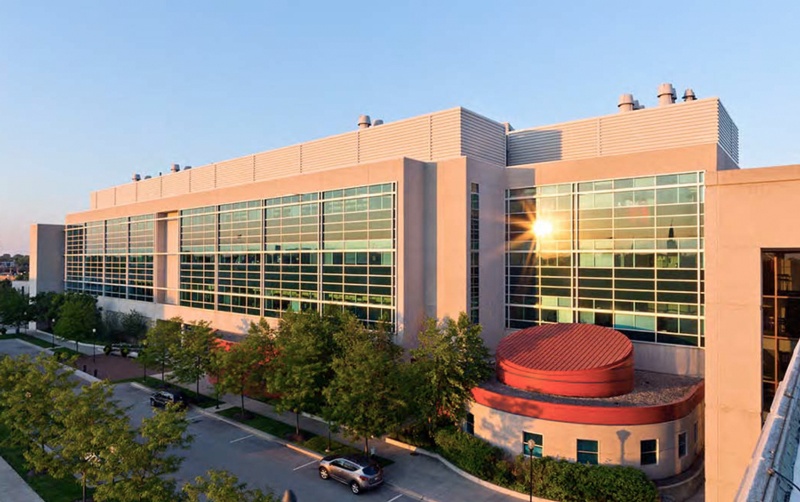 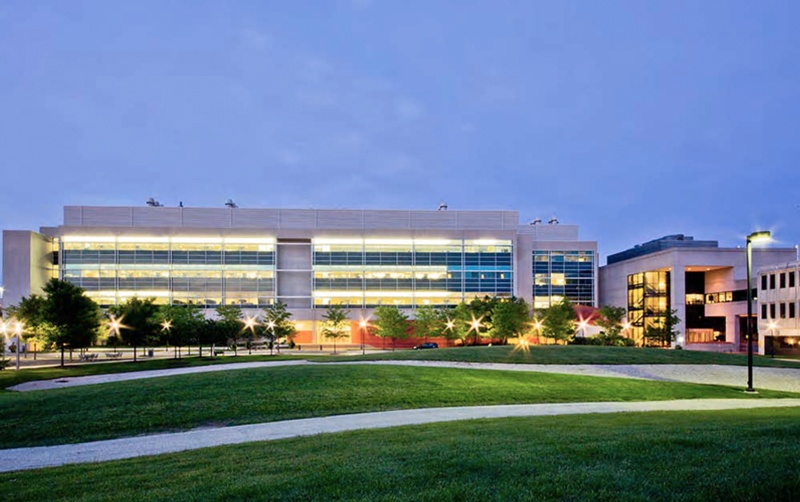 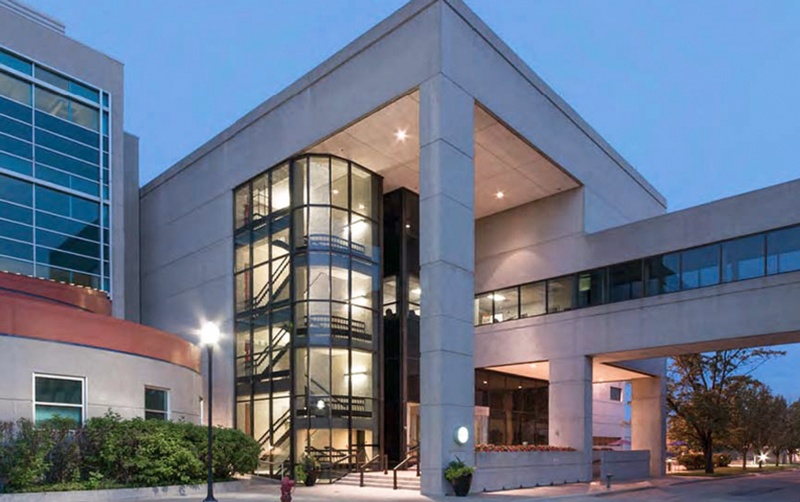