1100 Superior Avenue  is a 578,000-square-foot downtown office building, purchased in 2007 for $53,750,000 with a loan of $45,750,000. As part of its efforts to reposition this asset, American Landmark Properties put a capital improvement plan into place that resulted in 1100 Superior becoming the first LEED-EB certified building in downtown Cleveland. In conjunction with the energy initiatives, American Landmark Properties successfully lowered expenses by nearly 25% as a result of contract renegotiations, overhead reductions, and reductions in property taxes. Following an aggressive leasing strategy, which resulted in the lease-up of more than 300,000 square feet from 2012 to 2014, the property was refinanced at $52,500,000. In addition to the acquisition and syndication, American Landmark Properties manages and leases this building. 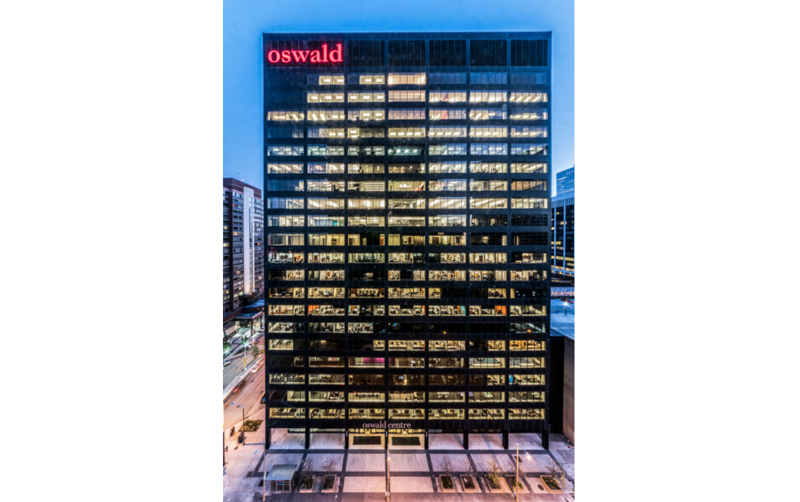 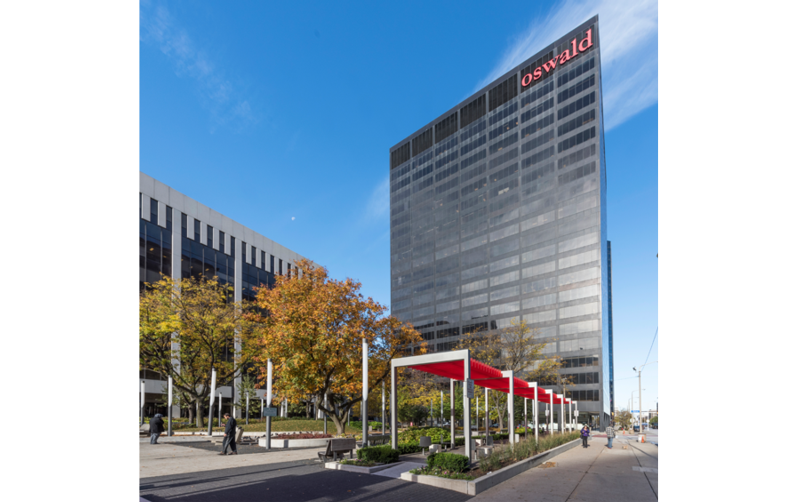 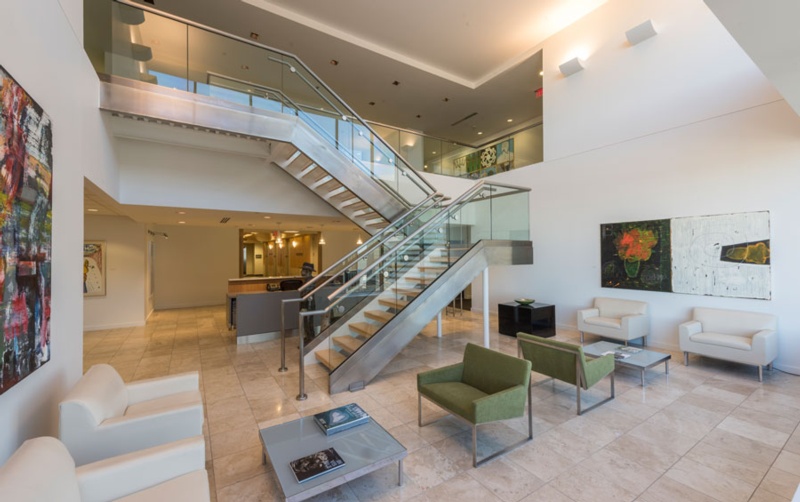 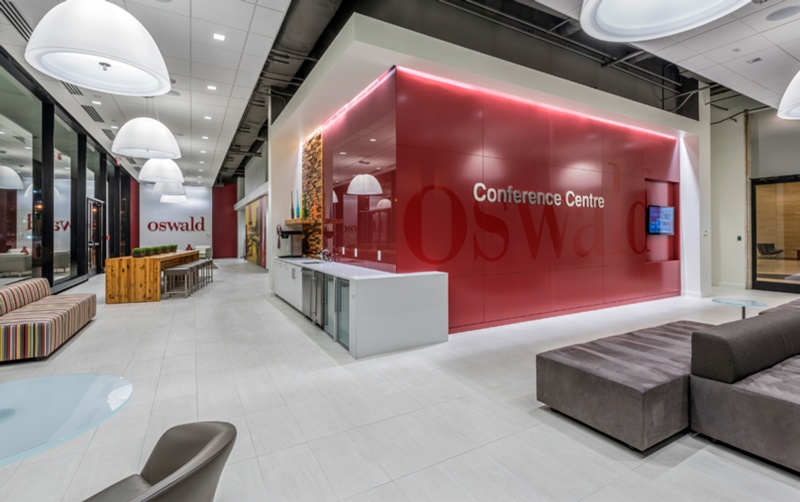 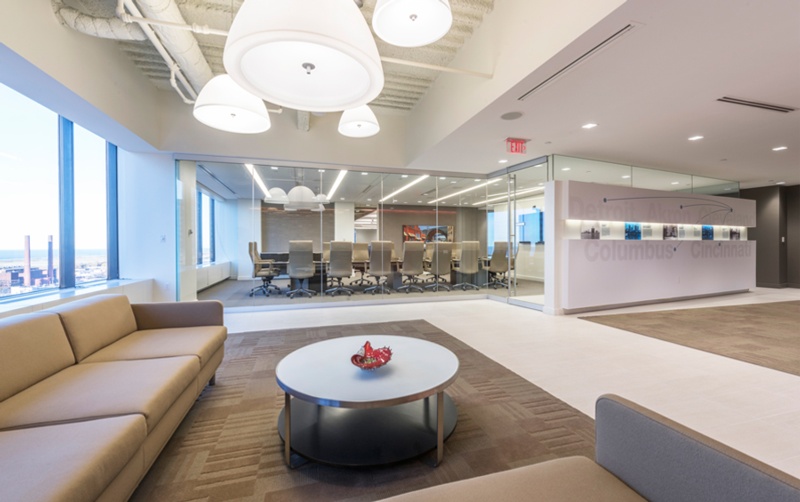