Two Gateway Center is the largest Class A office property in Newark, New Jersey with 18 stories and 800,000 square feet. In the early 2000s, Newark was viewed as a risky marketplace with a highly negative image.

After the 9/11 attack on the World Trade Center in New York, the building’s then owner experienced a marked decrease in the desire for office space in the tallest building in the United States. This resulted in the property reverting to the lender, via a deed in lieu of foreclosure, further stigmatizing the building.

In 2002, the building’s largest tenant—Prudential Insurance—occupied more than 50 percent of the building on a lease that was expiring within five years, creating significant uncertainty and risk for the property’s owner.

American Landmark Properties learned of the building’s potential availability as an “off-market” deal or acquisition through its well-connected real estate network on the East Coast and immediately deployed its team to analyze the market and investment opportunity. With its network of national real estate partners and investors, American Landmark Properties quickly determined that Two Gateway Center was an undervalued property needing upgrades throughout the building.

Two Gateway Center was purchased by American Landmark Properties in 2002 shortly after learning of the opportunity for $99,900,000. The property’s acquisition supported the company’s philosophy is to seek and acquire value-add and opportunistic mid-cap office, industrial and multi-family properties.

This compressed acquisition timeline was due to the “off-market” nature of the purchase and required swift action at the risk of losing the opportunity. The company’s streamlined management structure was critical to its success and timely decision-making.

The ownership team immediately embarked on a proactive management plan to upgrade the property, enhance management services and lower operating expenses. The upgrades included a new multi-million-dollar main lobby renovation that dramatically improved the property’s image. Other improvements included new restrooms, corridors and common area amenities. Simultaneously with the improvements to the building, American Landmark Properties embarked on an aggressive marketing and tenant retention campaign which resulted in leasing the property to 100% occupancy. This hands-on ownership approach was instrumental in securing new tenants and the long-term lease extension with Prudential Insurance for 400,000 square feet. At the same time, operating expenses were reduced by 20%.

As a result of the successful lease-up, the property was refinanced at the end of the third year of ownership, allowing investors to recoup approximately 90% of their original equity investment. In 2008, the property was sold for approximately 150% of the original purchase price, reflecting the increased value generated by American Landmark Properties. 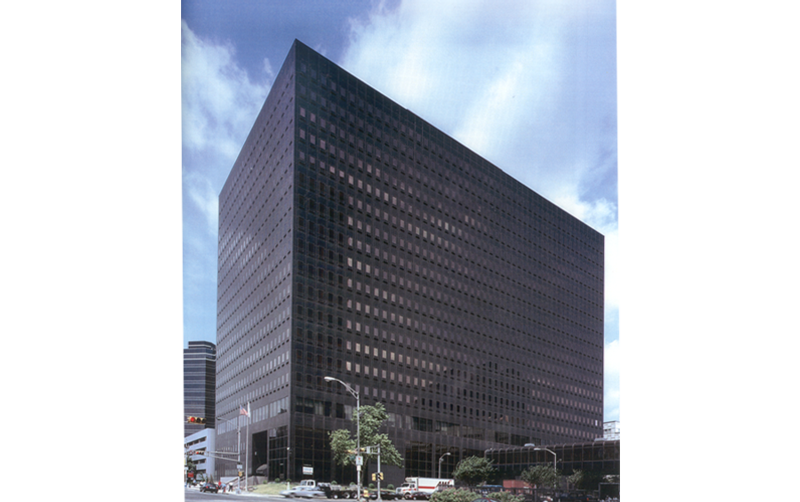 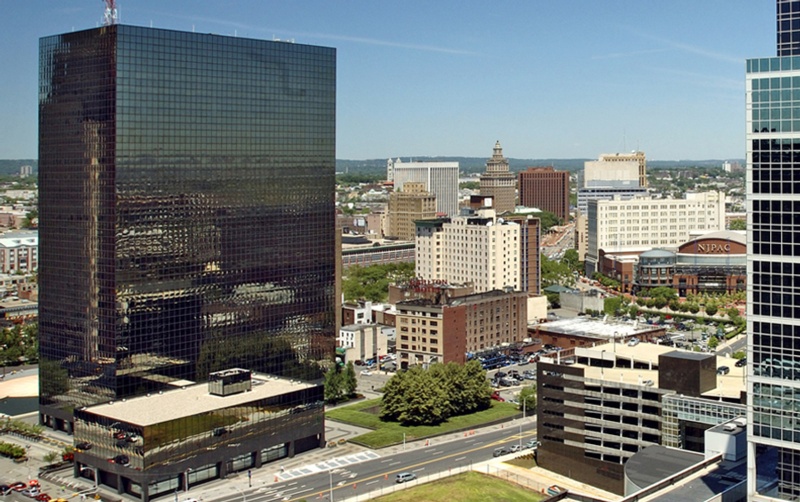 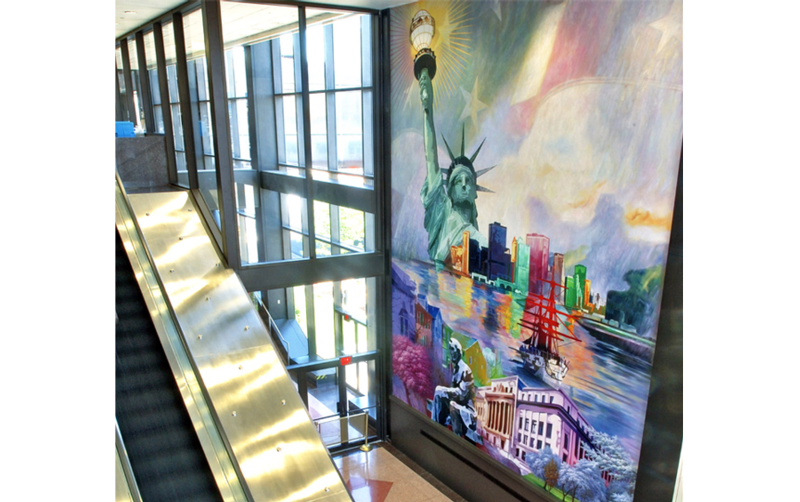 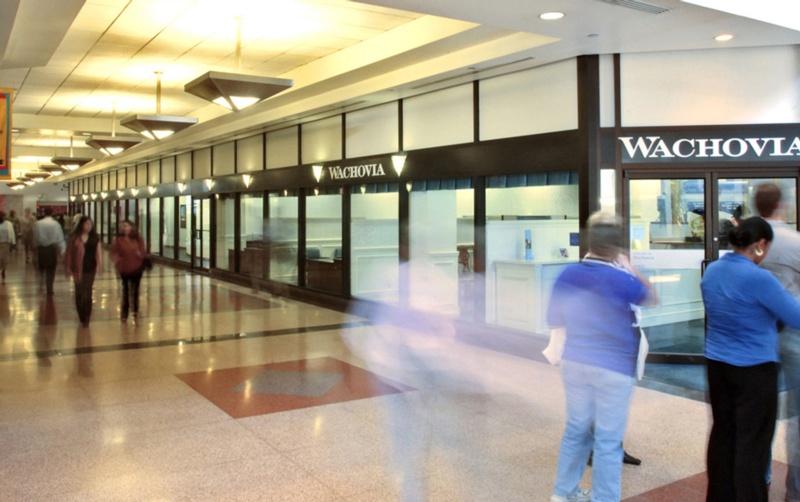