The building was originally constructed in 1983 for its anchor tenant—Eaton Corporation—which occupied over 50% of the building.

In 2013, Eaton Corporation moved its headquarters and all employees to a new suburban location, leaving the property nearly 50% leased. With dated finishes, antiquated existing spaces, and lacking modern amenities, the property was badly in need of capital to bring it up to competitive Class A office standards.

With its well-connected real estate network, American Landmark Properties was able to acquire 1111 Superior “off-market” at a substantial discount.

The ownership of 1111 Superior Avenue implemented a strategic redevelopment plan which included:

An aggressive rebranding and marketing plan was implemented by the ownership team. The marketing program included converting an entire vacant floor to a “Downtown Cleveland” exhibit showcasing the City of Cleveland’s resurgence, “Live-Work-Play” vibrancy and the transformation that 1111 Superior Avenue was undergoing. The “marketing” floor allowed us to showcase the lakefront views and many local amenities and attractions.

Within 18 months of implementing the marketing strategy, ownership had secured IBM as a three-floor tenant at 1111 Superior Avenue. Securing IBM helped accelerate the leasing momentum. 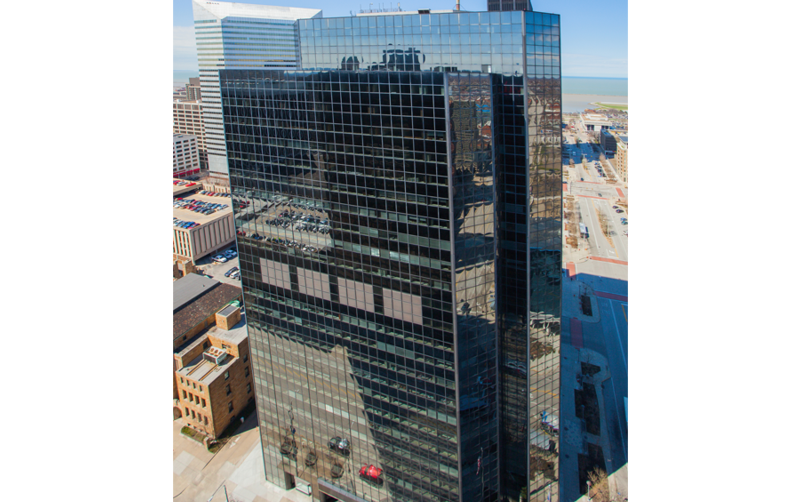 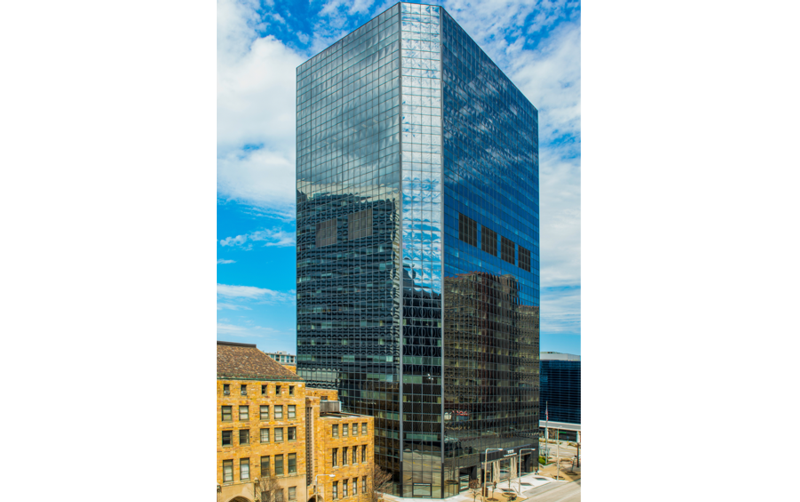 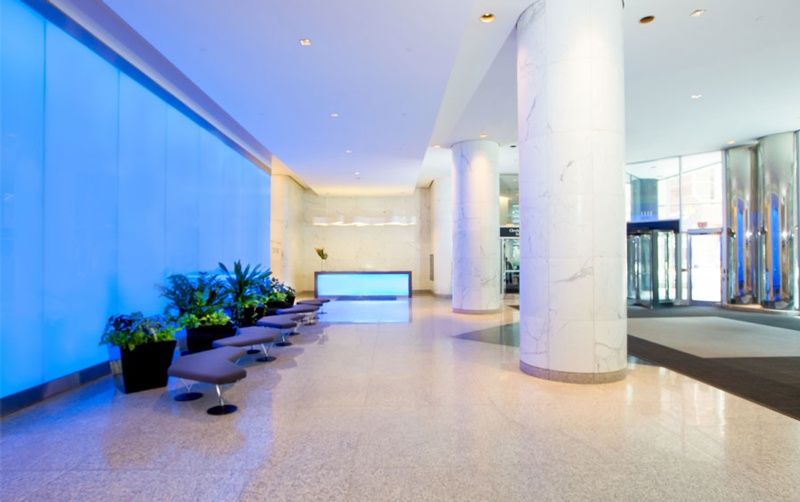 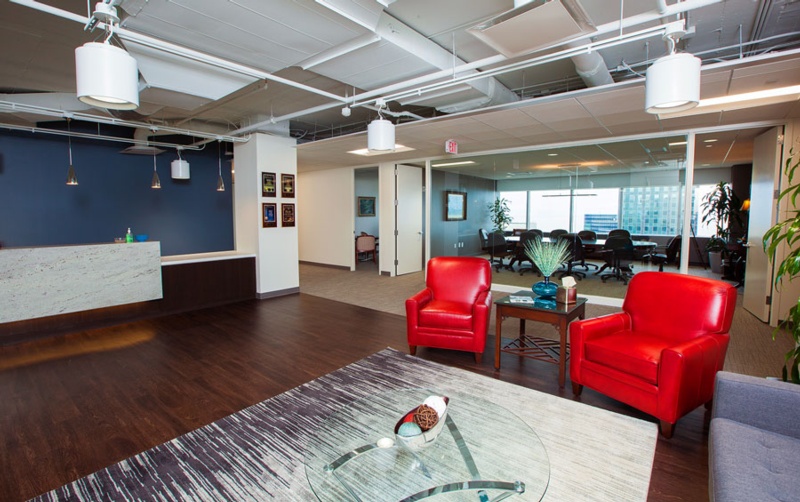 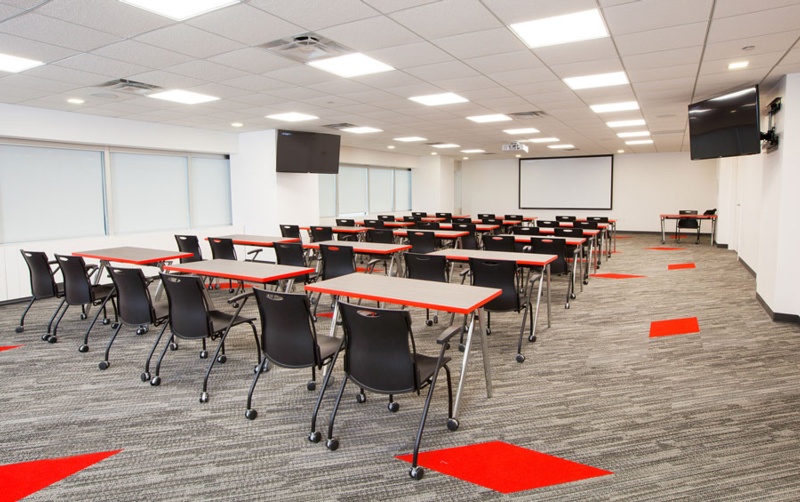